Protector. Boogeyman. Hellhound. Meshaq has been called it all. As alpha of the hellhounds, his goddess has tasked him with protecting the secrets of the supernatural world. He’s the police of other creatures and the enforcer of the goddess’s rules. If his duty leaves him lonely and longing for a mate and a larger pack, well, the goddess knows the secrets of his heart and she will grant them if it is her will.

Drew Metcalf is a man on the run. When he finds himself in a biker bar surrounded by leather wearing giants, he thinks he’s a goner. But there’s something different about the man slinging drinks. He makes Drew feel safe, something he hasn’t felt in a long time.

When Drew and Shaq’s worlds collide, a different kind of magic happens. Shaq doesn’t understand why he’s so drawn to the human whose life is shrouded in mystery and danger. What Shaq does know is that Drew needs his protection. Magical forces are at work, beginning a battle that will require all of Shaq’s skill as the goddess’s champion. With a terrifying threat looming, Shaq and Drew are in danger of losing more than their hearts. 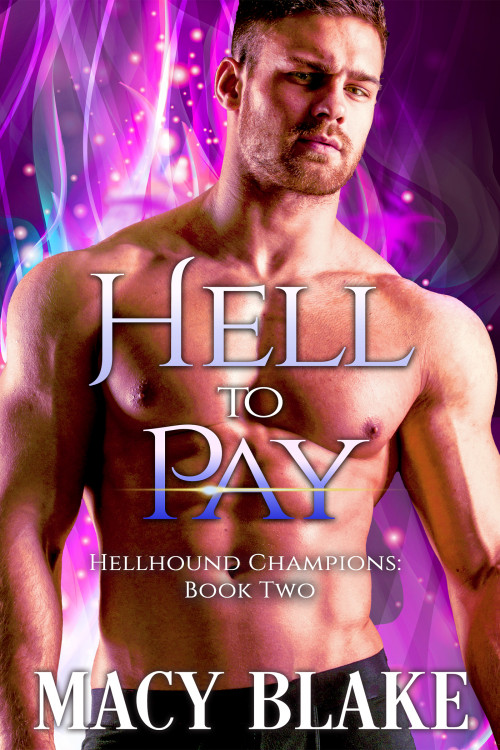 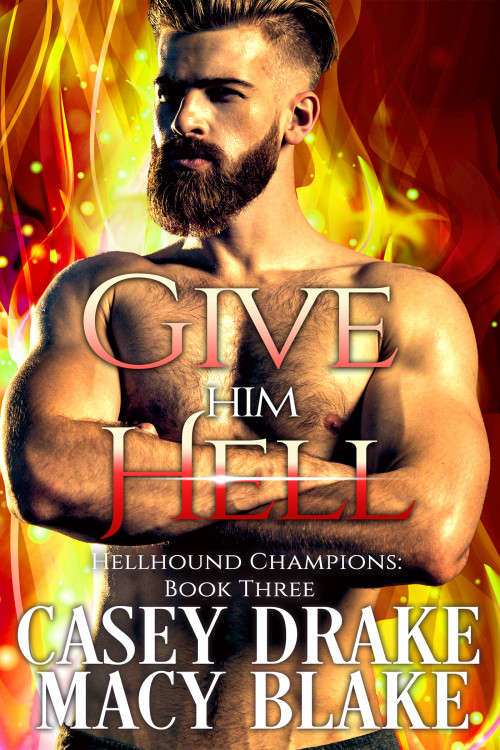 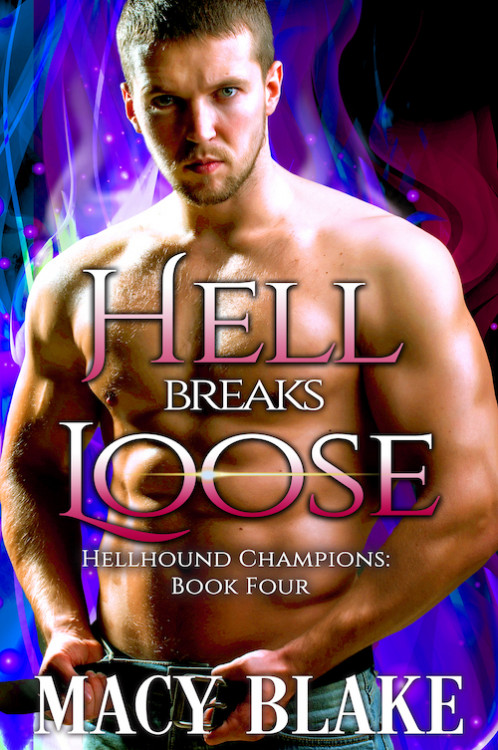 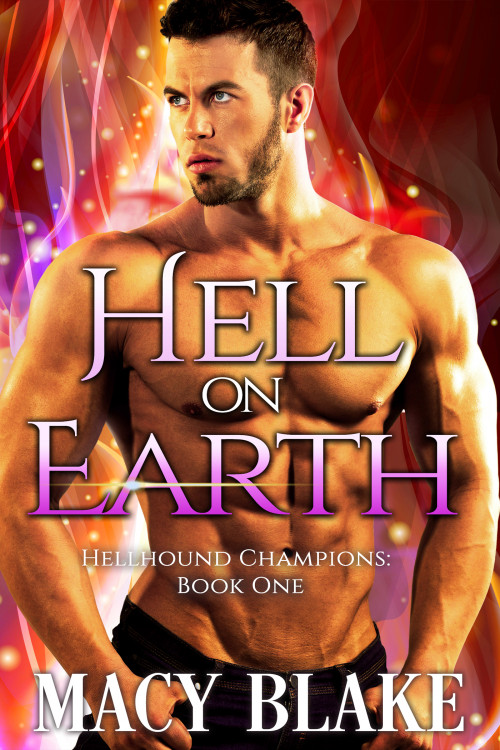 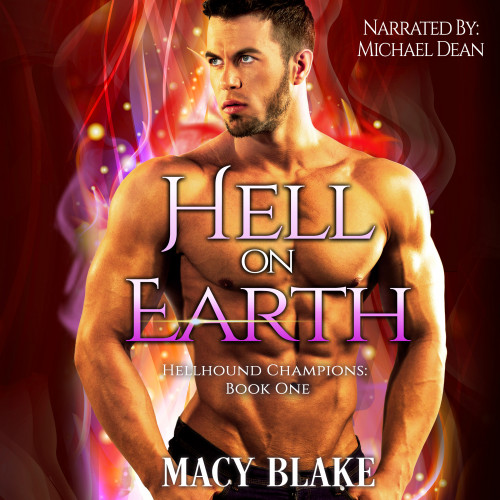