I Kid You Not Magical Mates, Book 3

Zachary Perry is willing to do whatever it takes to win the heart of his mysterious, gruff, and oh-so-gorgeous forest ranger neighbor, even if it means transforming his very bookish, nerdy self into someone (gulp!) outdoorsy so he can fit into Roan’s world.

But when Roan saves him from a seduction plan gone awry, Zachary quickly learns that a fondness for woodland fun is the very least of their differences, for Roan is no mere forest ranger, he’s a forest guardian – a magical creature duty-bound to guard both the land and an entire population of supernatural creatures Zachary never knew existed.

Meanwhile, Zachary… well. He’s very, very human. And that’s something he cannot change, no matter how powerful and intense the connection between them may be.

When something dark and dangerous looms deep in the forest, threatening a pack of children, Zachary insists on leaving the safety of his home and fighting alongside the man he loves.

But when the danger is past, will he be able to find his place in the supernatural world he’s discovered, and to trust that Roan wants him exactly as he is? 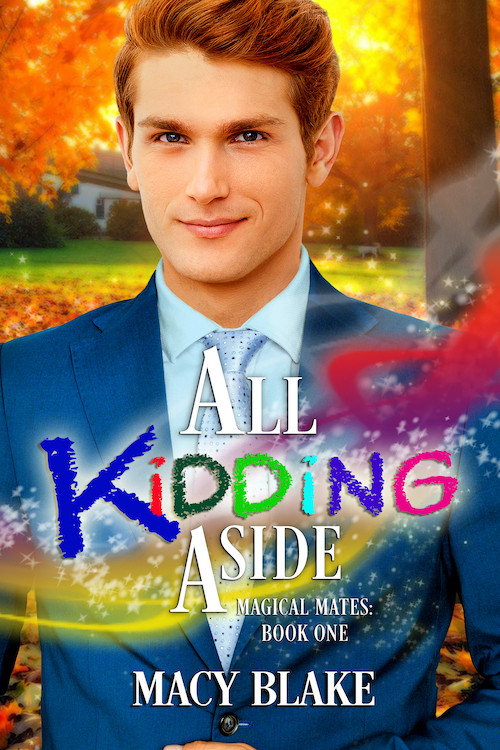 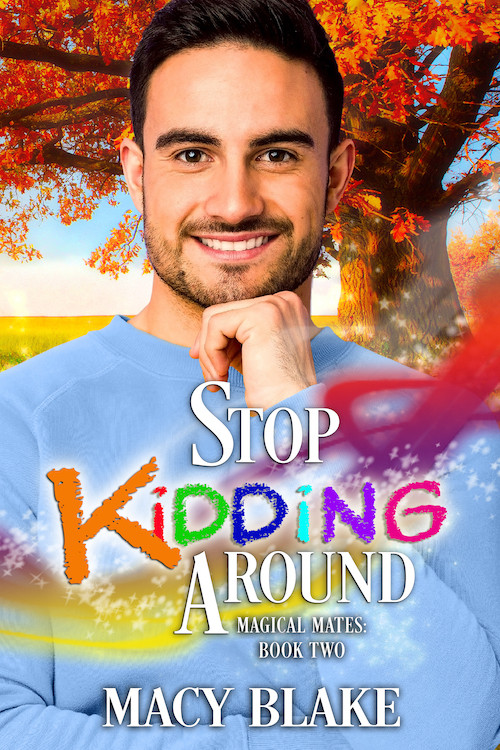 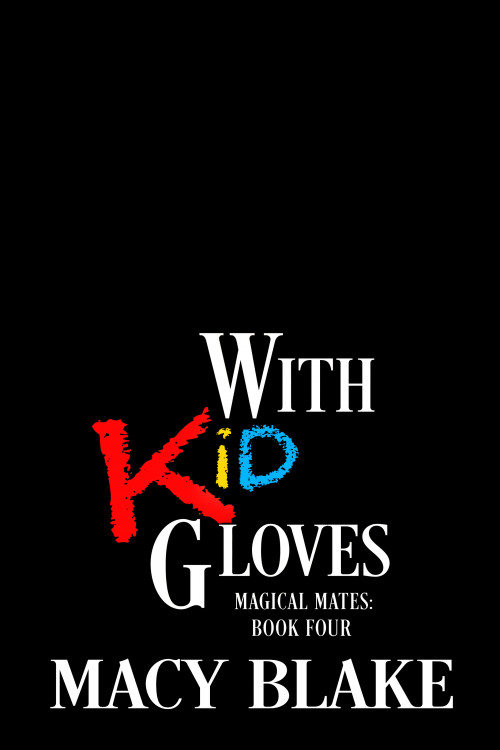 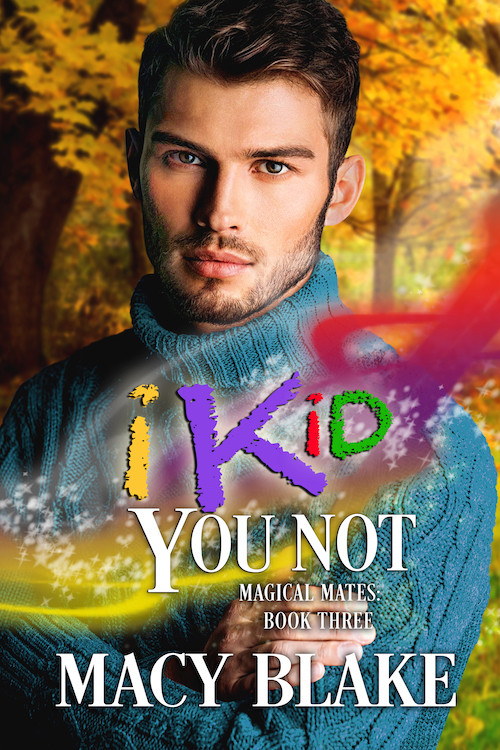