Rules were made to be broken

Magical species must never mix. According to the rules, Simon Osborne should ignore the children’s cries for help. After all, they’re werewolf cubs, and he’s an apprentice mage. But for once in his life, Simon breaks the rules and rescues the cubs, saving them from a demon intent on draining them of their magic. Of course, all actions have consequences, and Simon’s bold move earns him the displeasure of his peers and the attention of the cubs’ alpha, a man named Gray Townsend. The last thing Gray needs is a mage in his life, but Simon did save his son. Since Simon is now a friend of the pack, Gray doesn’t have much choice about it—or the forbidden attraction that goes along with it. Unfortunately for the alpha, he needs Simon’s help to track down the demon behind the kidnappings—before it strikes again. Simon and Gray must join forces to protect the pack, even as they struggle to resist the temptation that threatens to destroy them both. 2nd Edition. Originally published in 2012 as Poppy Dennison. 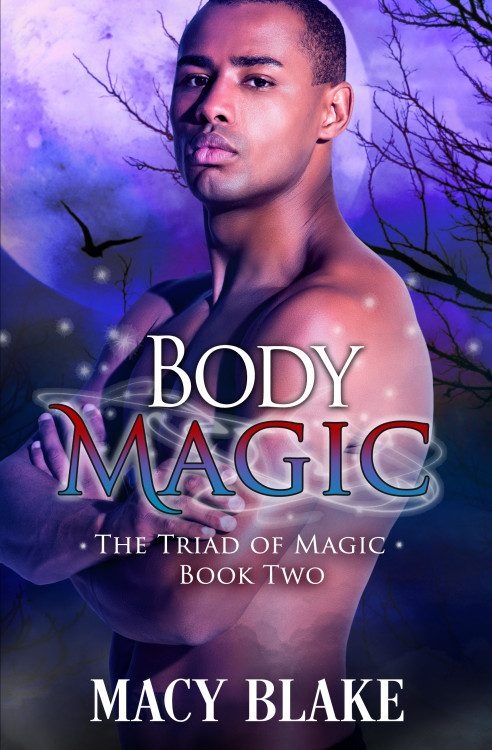 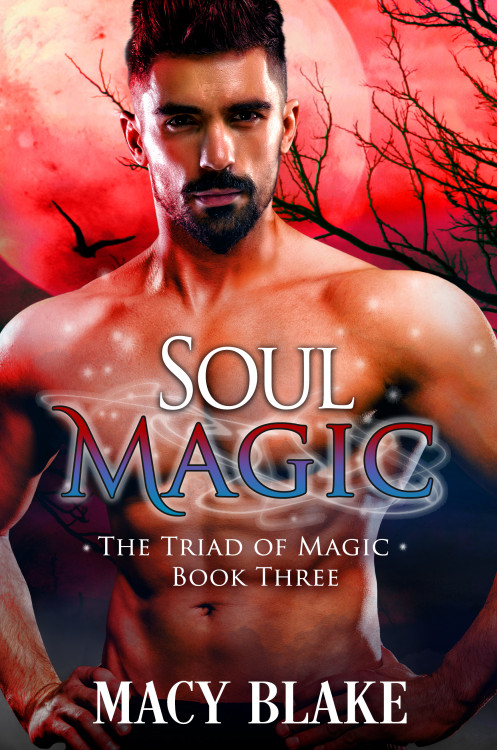 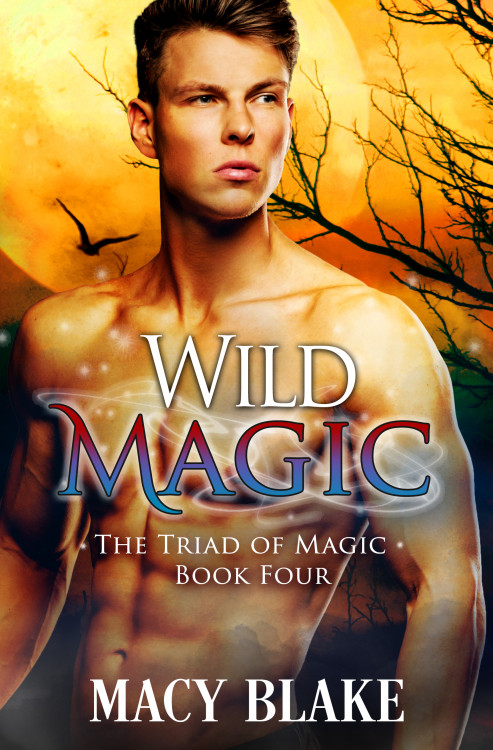 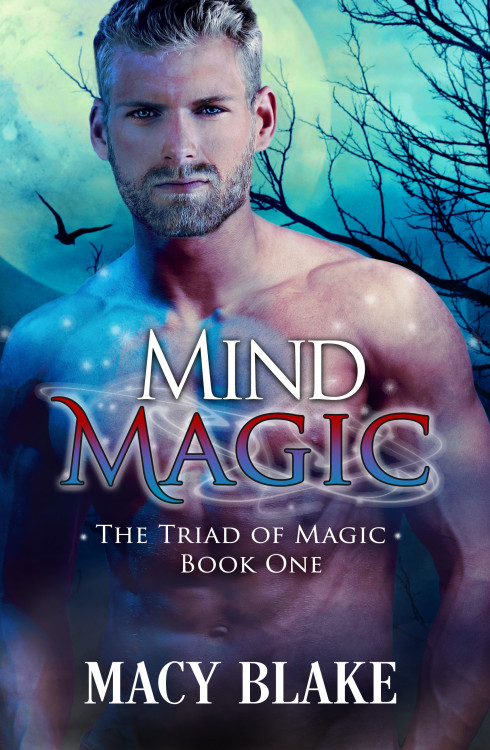