Stop at Nothing The Chosen One, Book 5

Series Finale With all of his mates assembled, Sawyer Smith should be ready for his own version of the end game. He must defeat the god of air and restore both of their broken magics to all of the realms. There’s only one problem: he still doesn’t know how to do it. HIs brother is a god and is raising the forces of darkness against Sawyer and his mates more quickly than he can mount a defense. It’s time to fight, but Sawyer has too much to lose to risk disaster. As the final pieces of the puzzle fall into place, Sawyer is faced with a task that seems impossible. He must go into battle without the knowledge or power to win. So many of his questions remain unanswered, but Sawyer knows one thing: He will stop at nothing to keep his mates safe. 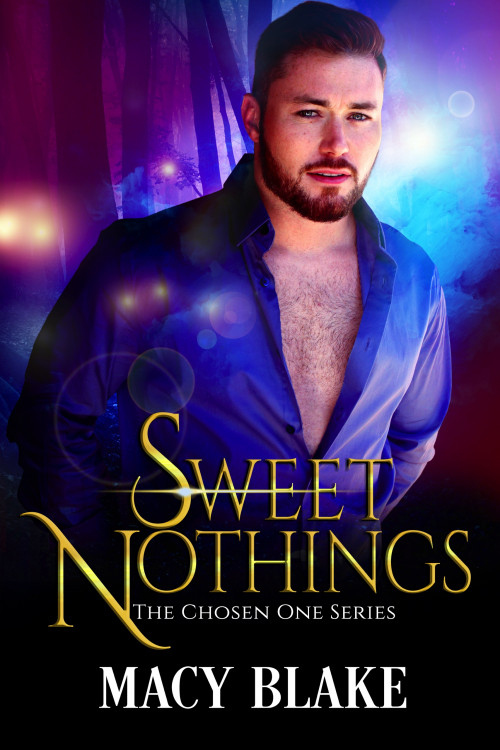